3 Best Ways to Handle A UTI in Elderly People

Most of us do not think much about Urinary Tract Infection but this infection can be a serious threat to your health. If not treated immediately, UTIs can lead to kidney infections that can eventually damage these organs. And if worst comes to worst, untreated urinary tract infections can even lead to kidney failure. Sepsis is another life-threatening (in the elderly) infection of the bloodstream that is primarily contracted through UTI. That’s why it’s important to know how to treat UTI in elderly people.

Urinary Tract Infection or more commonly called UTI is an infection of the urinary tract. Bacteria found in the urethra, bladder or kidneys accumulate in the urine and your immune system does not thwart it. This illness is more prevalent in women than men since women’s urethras are shorter than men’s. We see these UTI in elderly people in our long term care homes all the time.

Urinary Tract Infections are prevalent in men and women of all ages but most especially in the elderly. Older adults are more prone to infections since their immune system has weakened over time compared to that of a younger person.

Here are three ways you can help prevent UTIs in older friends or relatives.

The common symptoms of UTI include:

Older people do not usually exhibit these symptoms because their immune system is too weak to counteract the infections. So, most of the time, these symptoms will not manifest. Symptoms of UTI in elderly people are usually mistaken as dementia or Alzheimer’s because the symptoms are more on behavioural changes. These symptoms include:

It is very important to watch out for any slight behavioural changes as this may be early signs of UTI. 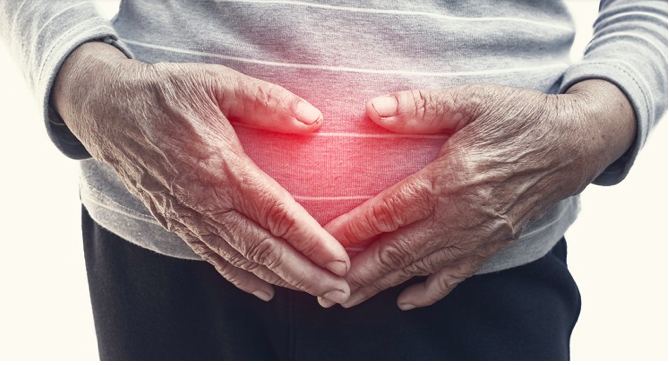 There are other ways to prevent urinary tract infection. Here are steps to reduce the risk of UTI.

Even though it is impossible to prevent every urinary tract infection, these steps and good hygiene definitely lessen the risk of catching the infection.

When your elderly loved one has contracted a urinary tract infection, the first thing you should do is to go see a doctor. Another important action for how to treat UTI in elderly people is to take is to feed his/her body the nutrition it needs. Be sure to know what type of foods people with an infection should eat.

Below is a list of foods to eat or avoid if your parent, friend or relative happen to have a urinary tract infection.

Always remember which foods to eat or to avoid. The food you eat plays a vital role in helping cure UTI.

It is important to maintain good hygiene and a well-balanced diet at all times, not just for the elderly and not just for the duration of your Urinary Tract Infection. Doing so greatly reduces the chance of UTI. Prevention is always better than cure.

If you notice a UTI in elderly people and they have the symptoms mentioned above, immediately get him/her checked and conduct a urinalysis. Early detection of UTI will greatly help your loved one cope with the illness.