15 Years of Living with Alzheimers – What I Learned [Video]

One of our residents contracted Alzheimers at Age 60. They call that ‘Early Onset’ Alzheimer’s. He’s 75 now. And his wife has stuck by him every step of the way. They’ve been living with Alzheimers for 15 years.

We thought it would be wonderful to have them talk about it.

Hopefully you’re family is not dealing with Alzheimers. But if you’re reading this, I’m guessing that’s not the case.

This video has a lot of nuggets of information. You can fight this disease and enjoy time with your family member for years. Living with Alzheimers is tough. It’s not insurmountable.

Living with Alzheimers? Here’s How to Fight it

We wrote another blog post on many ways to fight this dread disease. Once you have it though, it becomes very difficult to fight.

After a diagnosis, people start learning what living with Alzheimer’s will be like, instead of preventing it.

So without further ado, here is our video with Todd and Shirley Nowling. We really appreciate what they did. We also put the transcript below the video.

“I’m Shirley Nowling and I met my husband, Todd Nowling, in 1994 at a singles group. I thought he was the most gorgeous man I’ve ever met. I never expected that we would be together. Shortly after we met, we started dating. Two years later, we got married. In that time, his father, who also had Alzheimer’s, was now in a care facility. That was the beginning of our journey through Alzheimer’s.” 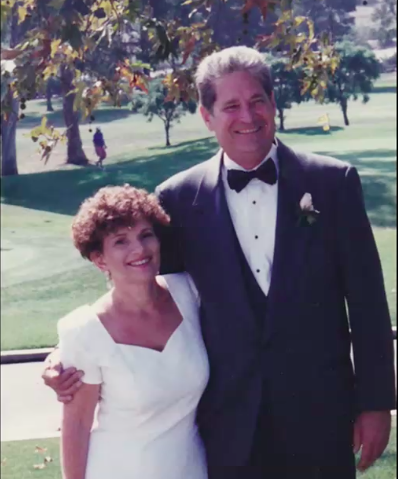 When did you first began to notice signs of Alzheimer’s?

“After we got married, we combined his four children, my two children, and four grandchildren. We had a lot of activities going on and we just started to buy a house in Laguna Beach and remodeled the home. Then in 2003, I started noticing.

When we would go to the movies, out to dinner, the next day I would say, “Do you remember?” and he didn’t. And in October of 2003, he lost his executive position with the car dealership due to lack of focus. We then moved to Las Vegas and he took a new position. We found that he was unable to keep that position.

Then 2004-2005, I noticed that my husband was getting more quiet, wasn’t as social, and was not as interested in life.”

What steps did you take when you became concerned?

“At that point, I talked to his internist who listened to me and sent my husband for cognitive testing. On the day he came back from cognitive testing, he looked at me and he said, “I didn’t do very good on the test.” We both knew at that point, that we had a problem of some sort – not quite sure what.

The results came back from the cognitive testing, and the psychologist said to me, “Find the best neurologist that you can find.” I did find a good neurologist, Dr. Broski in Las Vegas and he indicated that there was not any new medicine and that his suggestion was that if he had the disease, then he would move to Phoenix and get in a clinical trial.

We were fortunate enough that Dr. Sebagh at Barrows Neurological invited us to go through four clinical trials that enabled us to live a much more normal life. Dr. Sebagh suggested that we continue traveling and try to make our life as normal as possible.”

How was he able to improve after being diagnosed?

The other thing we found was exercise. We bought a treadmill and Todd was on the treadmill five days a week, and worked up to an hour a day, burning 500 to 700 calories a day. That improved the medication, the diet, and with the exercise, we noticed that if he didn’t exercise, then we would see a slight downhill in his cognition.”

What advice do you have for other families?

“Todd and I have worked together as a partnership through our journey through Alzheimers. I am finding that having my husband now live in a group home has probably been the hardest part of all of this. However, he’s happy, he’s well taken care of, and I see the joy in him and that helps keeping me going.

My advice to anyone that is diagnosed with mild cognitive impairment or Alzhiemer’s, you as a caregiver work well with the doctor, look at your diet, look at your exercise program. The Alzheimers association has lots of information.

My best advice is live every moment and enjoy everything you have.

15 years into Alzheimers, we’re still working through this disease. I’m happy, very happy, that Todd’s doing well. He continues to be healthy and happy and I couldn’t ask for anything better than that.” 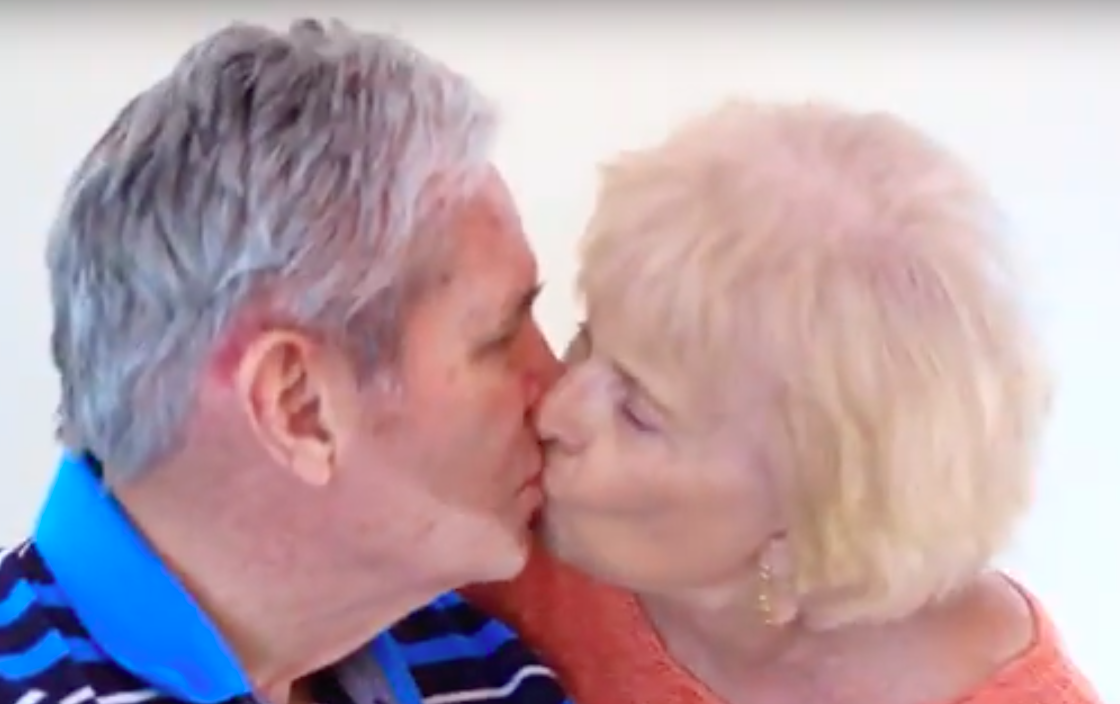