What if there was a way to treat upper respiratory diseases for a dollar or less? Something you can do in the comfort of your own home. With ingredients you purchase from your local grocery store or Amazon. Nebulizing Hydrogen Peroxide is one such treatment. Along with building a strong immune system with supplements such as Vitamin D, Hydrogen Peroxide on colds can possibly knock it out in just a couple days.

Yet many doctors seem to think it can really help. Especially elderly people.

There’s some prep work involved. Not a lot, but some. 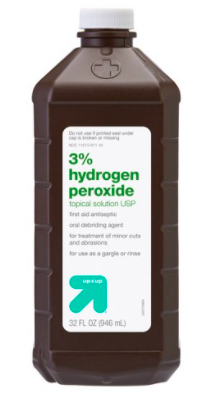 Yes it is. People use it to disinfect surfaces of nasty viruses, bacteria, fungi and other icky things. In high enough concentrations, Hydrogen Peroxide can bleach surfaces. So it’s natural to assume Hydrogen Peroxide would be toxic if ingested. But people have also found hydrogen peroxide on colds has a very healthy effect.

The scientific literature would suggest otherwise. Hydrogen Peroxide has the following properties:

Nebulizing Hydrogen Peroxide is the Key 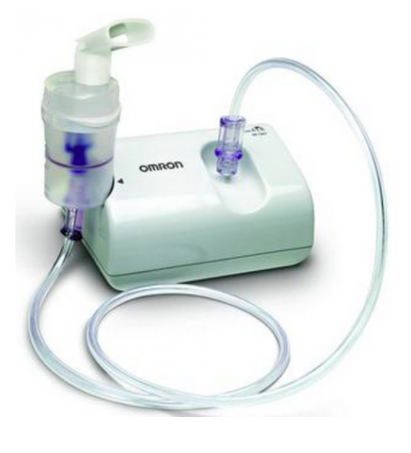 At first people thought the best way to administer Hydrogen Peroxide on colds would be intravenously. However, that might be a pain to non-medical personnel and an expensive proposition to find someone to inject it.

So a doctor name Frank Shallenberger came up with the idea to turn Hydrogen Peroxide into a fine mist and breathe it in through a nebulizer. He tried it on himself and his wife with great success. Over the years many people have had great success nebulizing hydrogen peroxide on colds.

Seem like it might be worth a try? Here is a video about Hydrogen Peroxide and an article on how to set up a nebulizer at home.

It’s harmless. The worst thing that happens is that you still have the cold. Seems like the next time you have any kind of respiratory infection, it may be worthwhile to try nebulizing hydrogen peroxide?

Medical Disclaimer: This blog provides general information and discussions about health and related subjects. The information and other content provided in this blog, website or in any linked materials are not intended and should not be considered, or used as a substitute for, medical advice, diagnosis or treatment. This blog does not constitute the practice of any medical, nursing or other professional health care advice, diagnosis or treatment. We cannot diagnose conditions, provide second opinions or make specific treatment recommendations through this blog or website.

If you or any other person has a medical concern, you should consult with your health care provider or seek other professional medical treatment immediately. Never disregard professional medical advice or delay in seeking it because of something that you have read on this blog, website or in any linked materials. If you are experiencing a medical emergency, please call 911 or call for emergency medical help on the nearest telephone immediately.

Here at a Paradise for Parents, we concentrate on improving the health of our residents in a fun, friendly atmosphere. We have five assisted living and memory care homes around Phoenix. Three right off Greenway Road in Surprise, AZ, one in Goodyear AZ, and one near the Cubs stadium in Mesa, AZ. Reach out to us! We’d love to show you our homes.