Why Do Old People Get Mean? 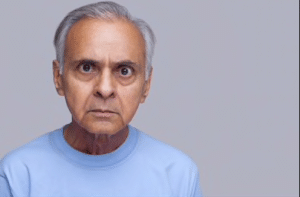 You’ve probably seen it with a friend of family member. People often wonder why old people get mean? Maybe it’s caused by Dementia or some other chronic disease. Maybe Grandpa is just a little ornery or frustrated at aging. What causes anger outbursts in elderly people? It seems like angry seniors are pretty common. Besides not being pleasant to be around, that anger might be causing health problems as well.

Many family members might think a sad senior is more prone to have health problems. The loss of a spouse or the realization that the end is near can be very traumatic. The sadness may cause seniors to:

And generally, don’t take care of themselves. Good caregivers can help mitigate those problems. Angry seniors have different problems. The anger doesn’t generally lead to the elderly person not caring about themselves. Instead it may cause actual physiological changes in the angry senior’s body.

Why Do Old People Get Mean and What Does it Do to Their Health?

A study by Meaghan Barlow, MA of Concordia University followed 226 elderly people. She was curious about what causes anger outbursts in elderly people and how it affects their health. She had both sad 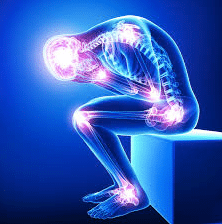 seniors and angry seniors in the study. She grouped the seniors into a group of ‘early old age’ (59-79 years old) and ‘advanced old age’ (over 80).

Ms. Barlow had the participants fill out questionnaires about whether they were angry seniors or sad seniors during the study. She also tracked their bodies inflammation levels during the study to see what correlation there may be.

Should Seniors be Happy all the Time? No

Anger and sadness both serve a purpose. Anger can motivate people to attain goals and push themselves to fix the cause of their anger. Especially in the younger old age group. For the angry seniors over 80, the anger may make life more frustrating and contribute to the inflammation. 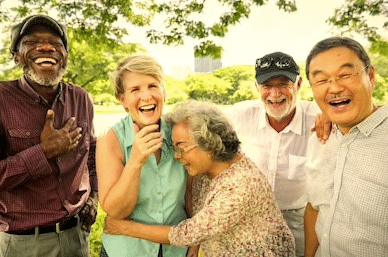 Sadness may provide a beneficial effect that is the opposite of anger. As seniors age they have to give up many things they enjoyed with youth. Sadness helps them disengage from those pleasures. They can then transition to the life their age requires.

The authors of the study suggested that more education and therapy for the seniors may help them cope with their emotions. We believe also more socialization and control helps as well. In our assisted living homes, we try to plan out lots of activities that encourages families to be around their loved ones.

We’ve also found out another thing that is not that surprising. If the angry seniors work on improving their health through activities such as diet and exercise, their emotions improve as well.

So next time Grandpa becomes a bit ornery, let him know that the one he might be hurting the most is himself!