7 Spirulina and Chlorella Benefits for Seniors

Did you know that algae have been used as food and medicine for centuries? In fact, it is known as a “superfood” because it’s rich in protein, antioxidants, vitamins, and nutrients. Specifically we are talking about 2 types of algae – Spirulina and Chlorella. There are all sorts of Spirulina and Chlorella benefits for seniors, especially in long term care. But today we will focus on 7 of those benefits.

Description of Spirulina and Chlorella

Spirulina is one of the first algae that have been found on Earth. It’s been known to be a part of the Aztec’s daily diet. It’s a cyanobacterium or blue green algae that got its pigment from one of its components called phycocyanin.

One of this blue green algae benefits is preventing angiogenesis – a process where blood vessels form in order to create a support system for a growing tumor. Protein from spirulina is also known to be absorbed faster by the body since it is already in its amino acid form which means that there’s no need for the body to break it down into simpler units. 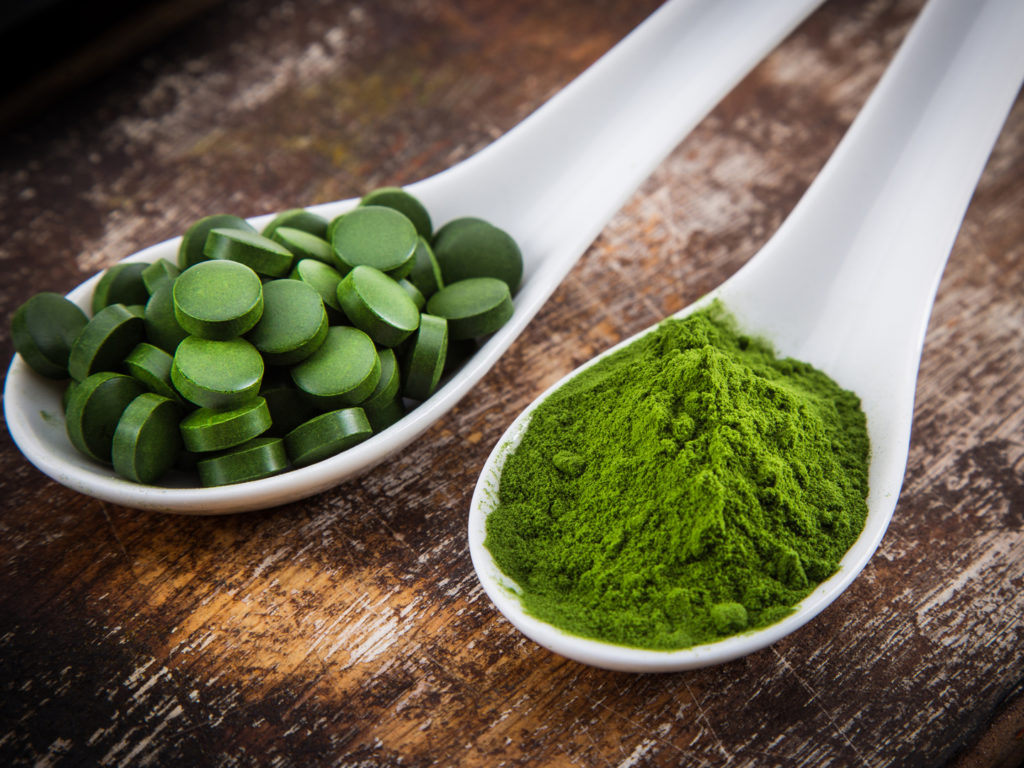 Besides Spirulina, Chlorella is another type of blue green algae. Being closely related to Spirulina, Chlorella also has many healing benefits. However, unlike its cousin, it doesn’t have the blue-green pigment phycocyanin but is rich in chlorophyll – the one responsible for its greenish color.

Chlorella supplements are a great alternative for greens since eating 7-8 servings every day isn’t that easily attainable. Supplements can give you a chance to consume all the health benefits in powdered form or in a single capsule.

How Spirulina and Chlorella Benefits the Seniors

As people get older, their bodies may have a hard time taking in essential nutrients from the food they eat – therefore, increasing their risk of developing various diseases.

Blue green algae benefits have been known since the ancient times. A lot of studies have been conducted to prove its curative properties. Here are some of the many reasons why you should consider adding algae to you and your elderly loved one’s daily diet:

One of the major dangers people face as they grow older is heart diseases. Older hearts may tend to work less efficiently than younger hearts.

The algae Spirulina is rich in Serine and Vitamin B3 that aids in lowering the senior’s blood pressure as well as blood vessel softness. In fact, phycocyanin and the gamma linoleic acid found in spirulina have been shown to have an effect in preventing cardiovascular diseases and nonalcoholic fatty liver diseases by preventing inflammation and oxidative stress.

The pigment found in Spirulina, phycocyanin, is known to have a lot of healing properties. One of the promising effects of this pigment is its ability to prevent hypertension. According to the Japanese researchers who conducted a study on the antihypertensive effect of phytocyanin, blood pressure was lowered as the endothelial dysfunction in metabolic syndrome was reversed upon the influence of the pigment.

A lot of components found in algae help reverse aging. For instance, the algae Chlorella contains nucleic acids that contribute to preventing the eyes from showing the signs of aging.

One of the best Spirulina and Chlorella benefits is as an effective immune system booster. It improves the function of the t-cells and acts of detoxifying free radicals all over the body. Spirulina also helps in improving the production of cells in the bone marrow. Older people’s immune systems aren’t the best so it’s important to give them a boost.

Many cancer studies have supported the fact that Spirulina really has an effect in preventing cancer. For instance, melatonin has a direct effect in preventing the growth of breast cancer cells by putting the cells to sleep thereby preventing uncontrolled spreading and melatonin production can be enhanced by spirulina. Dr. David E. Blast of Tulane University has confirmed this and found that healthy melatonin levels suppress the growth of cancer cells, specifically breast cancer, by 70%.

Chlorella algae help prevent the development of cancer cells by removing carcinogenic heavy metals that have been absorbed by our body. It also helps the t-cells in fighting the cancer cells. 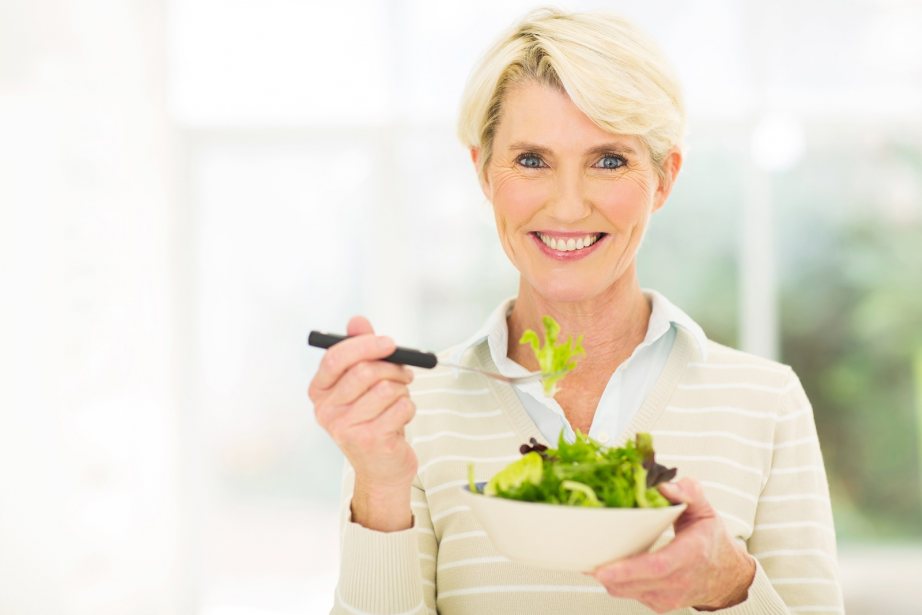 Older people, especially those who have gone through a series of radiation or others who might have experience working in a factory could have been exposed to high levels of heavy metals which can harm the body. Chronic or acute toxicity can affect the function of many organs as well as the nervous system.

Chlorella algae can act as a suppressor of the heavy metals that have accumulated in the body. Chlorella detoxifies the heavy metals in order to remove it from the body. It wraps itself around the toxins to prevent it from being reabsorbed by the system.

How to Consume for the Best Blue Gree Algae Benefits

Now that you know how beneficial algae it to your body, the next question is how can you consume it?

There are different ways to eat algae, such as adding Spirulina to your favorite morning smoothie or to homemade desserts. Or better yet, go for the ones in tablet form. One good example of a reputable Chlorella and Spirulina algae tabs is EnergyBits.

EnergyBits is a company that seeks to make our planet a better place to live in. When they discovered that 97% of the illnesses in the United States were caused by deficiencies in nutrition, they started thinking of ways to counter this problem.

This is where the Spirulina and Chlorella benefits come in. EnergyBits made a product that would give people a chance to get energized and enjoy the benefits of algae in tablet form – the Algae BITS. These algae tablets have also been used by a lot of athletes and their testimonies have proved the product to be a great alternative to other supplements. By taking this regularly, you will be able to see the difference in no time which includes a boost in the immune system and removal of harmful toxins in the body.

Disclaimer: Make sure to consult your doctor or a healthcare professional before taking any tablets of the tablets.