Seniors are some of the most trusting people in our population. Especially people who grew up in simpler 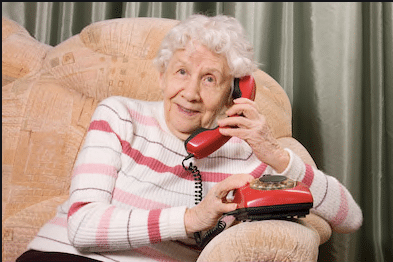 times. Like the 1930’s, 40’s and 50’s. They are also people with money. They have worked their whole lives to save up for their retirement. Or to help their children and grandchildren. Unfortunately trusting people and liquid assets are a perfect combination to become a target for some common senior scams.

Catching scam artists and prosecuting them is very difficult. Many common senior scams involve calling from some random phone or contacting the senior through the internet. Police just don’t have the time or resources to trace the call or email back to the perpetrator. Therefore, it is vitally important to educate people ahead of time. Then they can recognize a scam when they see one and prevent it.

We want to help seniors maximize their benefits in retirement, or even make some money. The last thing we want to see is to have seniors lose their money.

There are certain traits that all scams have in common. We noticed these traits in the scams that have affected our communities. And they are probably the same for a lot of other scams.

The scam is going to fit in one of two categories: 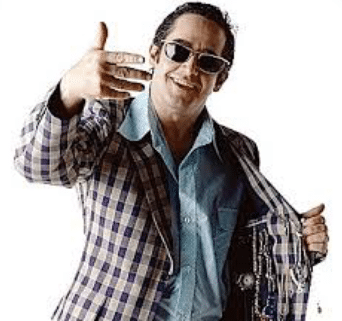 For both categories, take some time to think about it before paying. If the product seems too good to be true, look on the internet for other sites reviewing the product. See if independent voices think it is legitimate.

The Common senior scams that demand payment for some bad thing will probably pressure you into paying. Tell them you will need some time, hang up on them, and seek help from an independent source.

When you take some time to think about what the scammers are asking, think along these lines:

Check out this video series about common senior scams from Dan Rather:

Here are some of the most common senior scams that seem to keep popping up. We actually know a few people who have received phone calls with these scams: 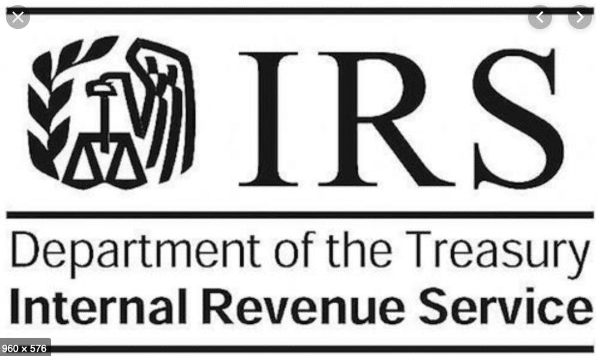 We’ve had ‘the IRS’ call several of our residents. Usually they demanded payment for delinquent taxes due. They would threaten the senior with jail time if they did not pay up. I am not sure in our cases, but in some scams the scammer can ‘spoof’ your phone to make the caller ID say ‘IRS’.

In our case the scammers asked people to pay in the form of a Target gift card. They also had a thick Indian accent. Pretty big giveaways..

If you feel you have been contacted by a scammer posing as the IRS, hang up immediately. Then you can contact the IRS directly at this website and report the scam.

There are many common senior scams that pretend they are from the utility company. Click on the link above to see some of the most common ones.

In our case, the ‘electric company’ called our assisted living home in Goodyear Arizona and claimed they were 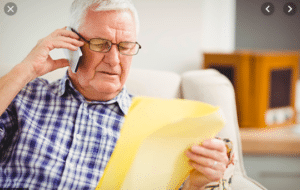 about to shut off our power for non-payment. They wanted a money order brought to a ‘payment office’. They could not accept a credit card.

Our caregivers notified me right away. Fortunately, I looked at our bank account. Our payments were automatically deducted every month. When the scammers called back, we were able to tell them we would be reporting the call to the Arizona Attorney General’s office.

That was the end of the call.

This is one of the most common senior scams, since it mostly involves…you guessed it…grandparents. We had someone receive this phone call recently. 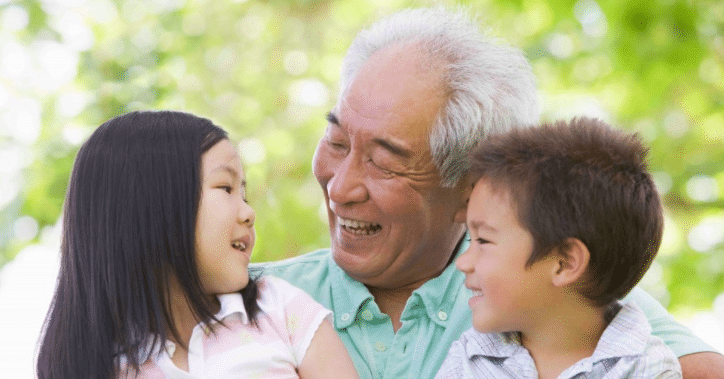 The scammers will contact a grandparent, often late at night. That way they might be the most confused. The first question they will ask is something along the lines of:

When the grandparent says a name, the scammers assume that identity. They tell the senior that they are in a whole lot of trouble and need to be bailed out. The call our friend received had a child on the line pretending to be the grandchild. They also had some adults pretending to be the police. The child said they were caught with some marijuana and needed money for bail.

The scammer also tells the senior that they are very embarrassed. Or that their parents ‘will kill them’ if they find out. They ask the senior not to say a word about this to anyone. Obviously, they are hoping that the senior doesn’t have a chance to verify the story.

They will ask the senior to wire the money to a bank account.

Seniors should know about this scam and ALWAYS verify with another family member if they think anyone is in trouble.

What to Do About Common Senior Scams 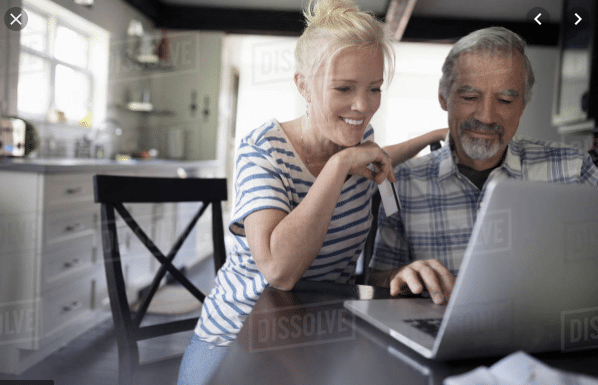 Keep them Away from Paying Online

Try to avoid giving them the ability to pay for anything over the internet. Many retailers and banks are training their employees to question why seniors need to wire money or ask for a money order. Especially if they look nervous or withdrawn. At least if they have to work with another person to pay, that other person may be able to spot something.

Set up the senior’s phone to block all calls that are may be fraudulent. Hereis a great article on various ways to block the calls. You can either go through your phone provider or various apps for your phone. Did you know you can also block a lot of junk mail? The Direct Marketing Association has a mail preference service. You can sign up at that website to block commercial solicitations for up to five years at a time.

Work with the Banks to Prevent Large Withdrawals

Provide limited access to a senior’s bank accounts. You can have a co-signer added to Mom’s accounts for instance. Then if she needs some cash for incidentals you would need both you and your Mom’s signature on the account. However, that may be tough logistically.

Hopefully this article helps prevent some seniors from becoming scammed. Seniors have worked their entire lives and they deserve a good retirement. Don’t let some crooks steal it from them!