24 Breakthrough Ways To Prevent Alzheimer’s (Or Slow It Down)

Want to know why you want to prevent Alzheimer’s? Take a look at this video:

The statistics and forecasts for how many people will suffer from Alzheimer’s are staggering. Take a look at these facts from the Alzheimer’s Foundation of America. As a nation we need to find ways to prevent Alzheimer’s. Or at least slow it down: 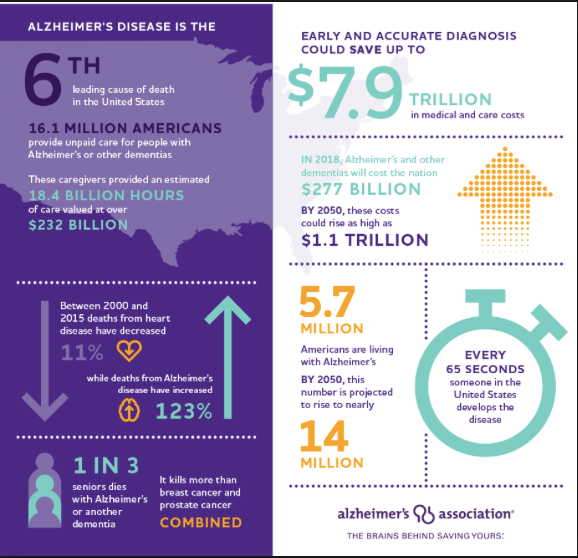 We see it every day in our assisted living homes. At A Paradise for Parents,  about 2/3 of our residents suffer from some form of Dementia or Alzheimer’s. In fact, we have one home that specializes in memory care.

We want to do everything we can to help families cope with this horrible condition. We’ve compiled 23 things you can do to lower your chances, or hopefully prevent Alzheimer’s.

If you have a family member already suffering from Alzheimer’s, many of these techniques will also help slow it down.

The number 1 form of Alzheimer’s prevention seems to be diet. Here are some choices you can make that can really help:

“[Alzheimer’s] is a preventable disease. It surprises me at my core that no one’s talking about the fact that so many of these devastating neurological problems are, in fact, modifiable based upon lifestyle choices… What we’ve crystallized it down to now, in essence, is that diets that are high in sugar and carbohydrates, and similarly diets that are low in fat, are devastating to the brain.When you have a diet that has carbohydrates in it, you are paving the way for Alzheimer’s disease. I want to be super clear about that. Dietary carbohydrates lead to Alzheimer’s disease. It’s a pretty profound statement, but it’s empowering nonetheless when we realize that we control our diet. We control our choices, whether to favor fat or carbohydrates.” 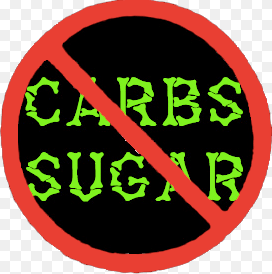 You can see a summary of all the studies linking saturated fat to brain health here: 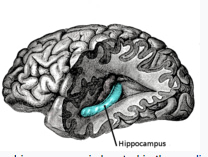 “The data shows that in AD, Hipp damage occurs in conjunction with ferritin iron accumulation. Prospective studies are needed to evaluate how increasing iron levels may influence the trajectory of tissue damage and cognitive and pathologic manifestations of AD.” 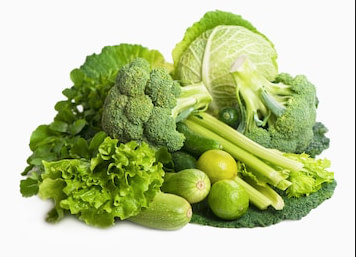 Avoid Folate supplements which do not help with your risk factors for Alzheimer’s nearly as much.

How Exercise Can Help Prevent Alzheimer’s

Disclaimer: Make sure to check with your Doctor before beginning any workout program – especially if you are older or haven’t exercised in a while.

Just like a good diet, everyone knows that exercise is good for you. However researchers are finding that exercise specifically helps prevent brain problems.

How? Exercise affects three main chemicals involved in keeping you mentally sharp. The links are to pretty technical articles. I’m not sure if you want to read them. They just back up the claims I’m making with Science:

Types of Exercises to Prevent Alzheimer’s

In each program, participants exercised two times a week for six months. At the end of the study period, those who had participated in strength training fared best: they outperformed the other groups on tests measuring attention, memory and higher-order brain functions like conflict resolution. They also showed increased function in three brain regions involved in memory.

High-Intensity workouts sound like something for the much younger generation. They don’t have to be. Just push yourself to go as fast as you can (15-30 for short-periods) of time. Here are some 100+ year-olds competing in the 100-yard dash:

Eating well is probably the best way to prevent Alzheimer’s, but sometimes it’s difficult to make sure we receive all the nutrients we need. Supplements are called supplements for a reason. They can really help in our war with disease.

Here are some supplements that can really make a difference in brain health:

Other Ways to Prevent Alzheimer’s

None of the remaining ways to prevent Alzheimer’s in this article are that much less important than anything else. They just don’t have enough sub-points to justify having their own section.

One of the attributes of these people is that they stroll into the town square after dinner each night and socialize. Yet in America 1 in 7 seniors live alone. Scientists believe that socializing builds stronger neural pathways in the brain.

Hopefully this helps. The key to preventing Alzheimer’s is to START TODAY! The sooner you start working on this, the higher the chances are that you will be around mentally for the rest of your life!

Here at a Paradise for Parents, we concentrate on improving the health of our residents. We have four assisted living homes, three right off Greenway road in Surprise, AZ and one in Goodyear, AZ.